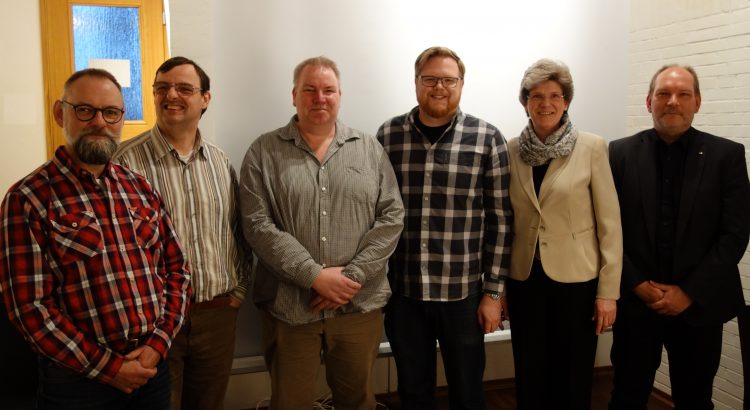 On September 6th, 1944, more than 78 per cent of Emden’s buildings were destroyed; with the historic city core entirely annihilated. Despite the material losses, the number of casualties remained relatively, low thanks to numerous bunkers. The desire to retain the memory of these events was the initial thought behind the idea to make a bunker accessible to the public in its historical function. In March 1994, the Bunkermuseum e.V. started as a non-profit organization whose political mission is to ensure the documentation and mediation of this historic period of Emden. Its purpose is not only to recall the horrors and consequences of the Second World War but also to enable the possibility to encounter the time and encourage a lively debate.

Articles of Incorporation dated March 1st, 1994, together with the addition of January 13th, 2004