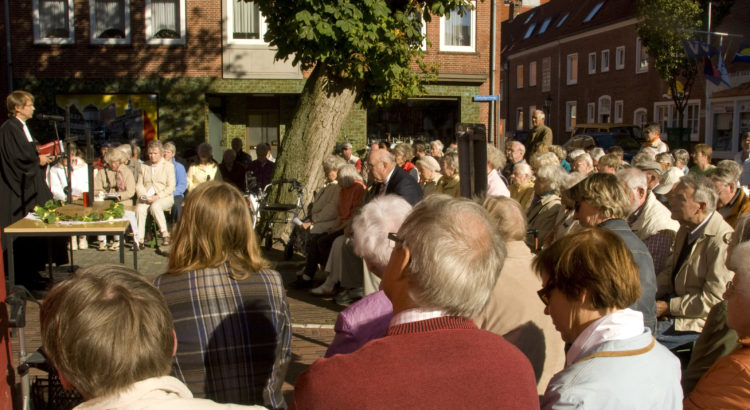 Emdens Night of the Museums

At night in the museum – there is something going on! At unusual times, the museum’s facilities invite you to unimaginative discoveries! The exhibitions are enriched by an extensive stage and music program.

Parallel to this event, the restaurants of town offer the special event “Emden á la Carte”.

September 6, 1944, was a beautiful, warm, almost windstill day. At 6:00 pm there was a pilot alarm. The population of Emden went to the bunker countless times, because during the three years Emden had often been the target of air raids because Emden was in the entry corridor of the Allied air forces.

The Emder Museums can be seen. And on the Emder Museum Day, a single, favorable map opens the gates to the numerous museum facilities. The Emder Shops invite you to the Sunday.

A reduced membership card allows you to visit all the facilities.

About the Bunker Museum

The Bunker Museum in Emden is an authentic place the remind us of the horrors of war. At the same time, it is a memorial against oblivion. If you visit Emden today, you will experience the ubiquitous presence of massive air protection structures. The Bunker Museum provides background information that makes it possible to meet and discuss the history of National Socialism, the Second World War and the people involved.